On the 20th of December 2018, ALTUS delivered a Long Range Day/Thermal (EO/IR) Surveillance system to the University of Patra.  The Surveillance system will be used under the project “Forest Monitoring System for Early Fire Detection and Assessment in the Balkan-Med Area (SFEDA)” which is part of the program “INTERREG Balkan – Mediterranean 2014-2020”.

The delivered EO/IR System is the EOD-100 from TONBO Imaging capable of providing crisp-clear day and night imagery with high degree of stabilization, under harsh environmental conditions. 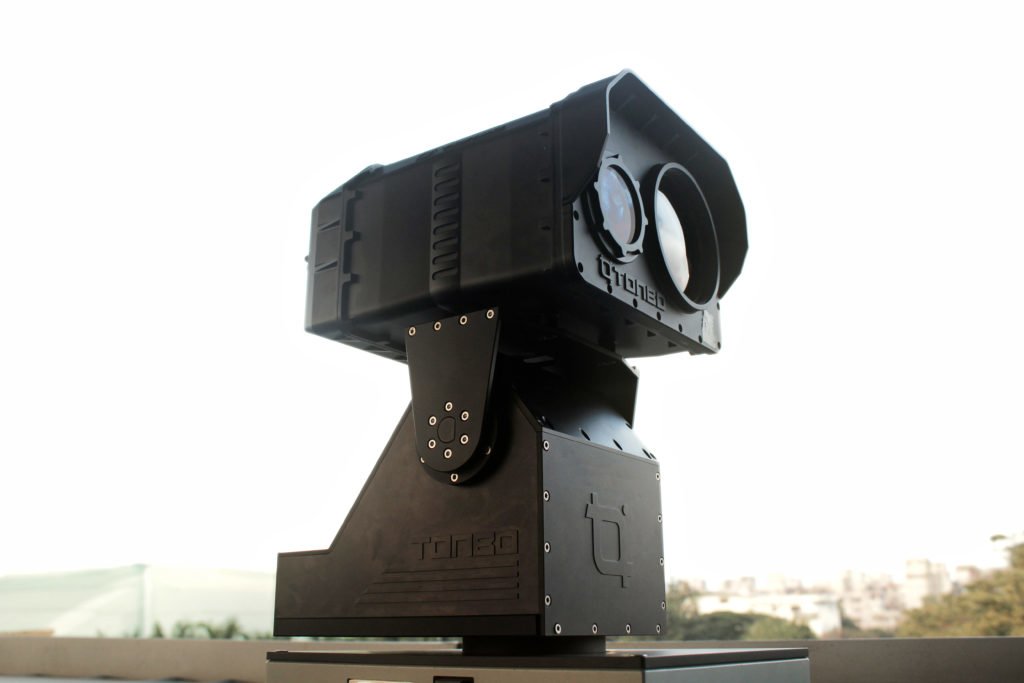 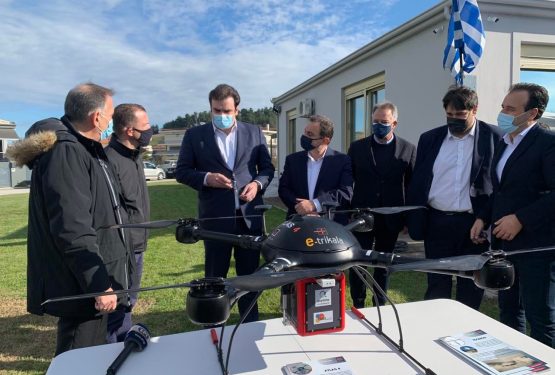 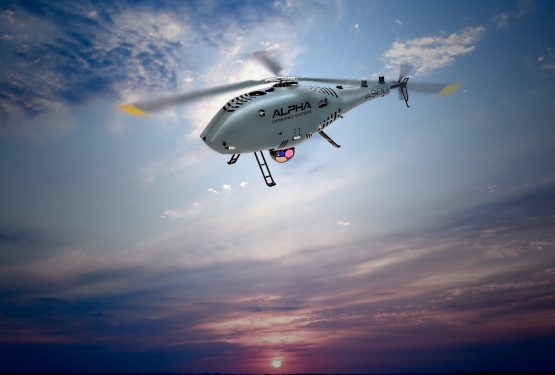