On 30th and 31st October 2018, ALTUS supported the live firings of HAWK & ASRAD systems which took place at NAMFI, as part of the operational training of the Greek units 180 “HAWK” and 98  Territorial Unit, accordingly. The firings were attended by Chief of the Hellenic Army General Staff (HAGS), Lieutenant General Alkiviadis Stefanis. The firings were performed successfully and with absolute safety. ALBA and SCRAB 2 aerial target drones from SCR were utilized as high and basic performance Air Breathing Threats respectively. 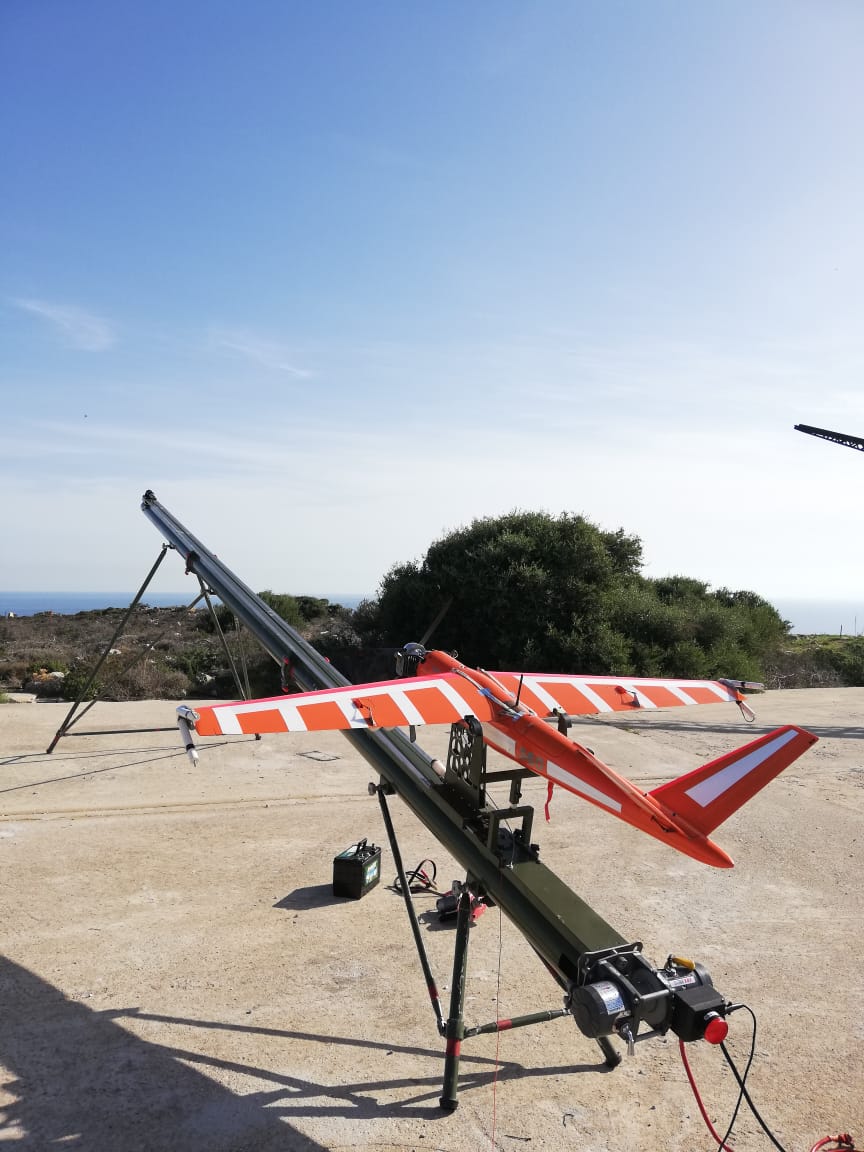 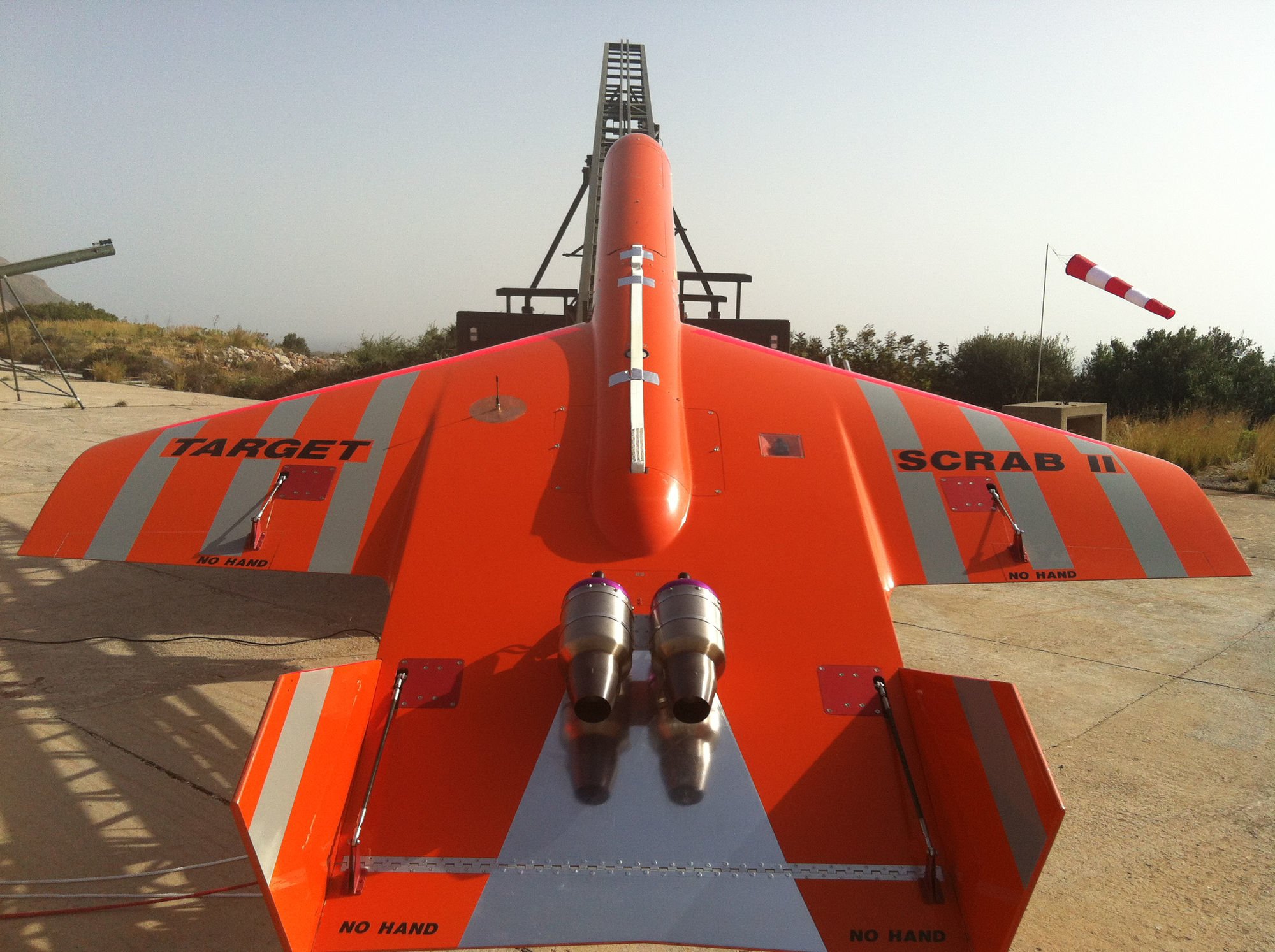 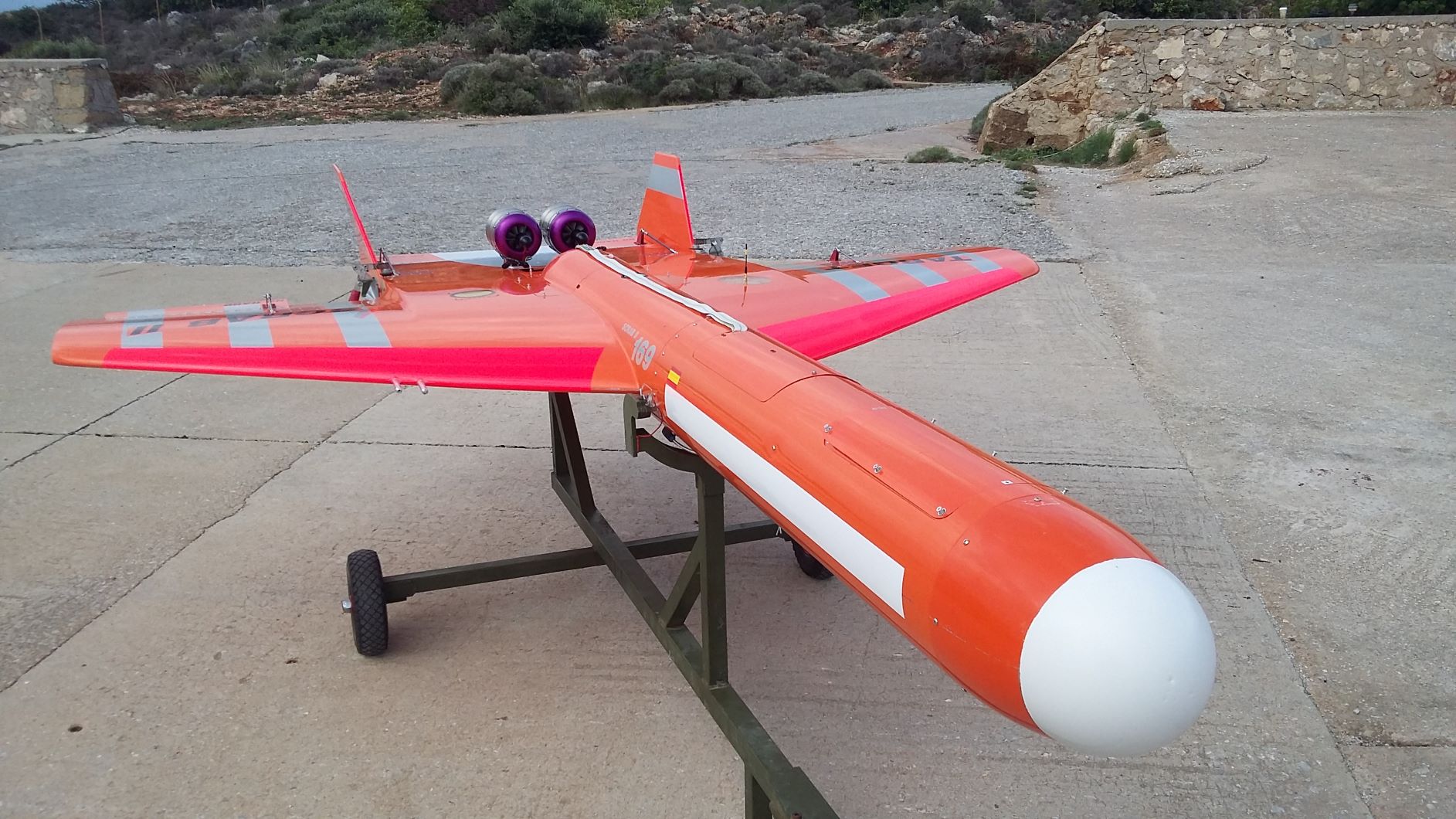 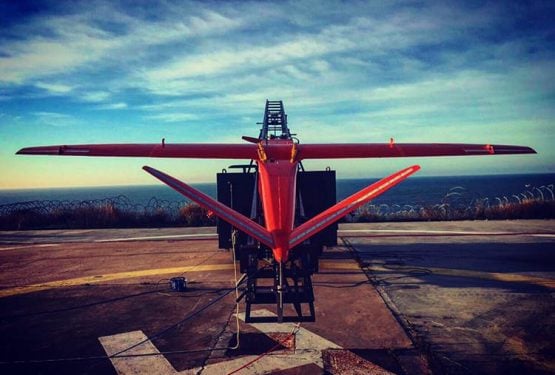